Why nicotine is important for people quitting smoking

The smoke from tobacco products contains more than 7,000 chemicals. However, it’s just one of those chemicals, nicotine, that is mainly responsible for tobacco addiction[1].

This is why, if someone quits smoking without the proper support aids like NRT products, they will often experience withdrawal symptoms.

It’s these powerful withdrawal symptoms that are the number one reason why people are unsuccessful in their attempts to quit tobacco products.

Using NRT products has been proven to increase a person’s likelihood of quitting by 50-70%[2]. If you’re thinking about quitting or have previously tried without using NRT, you should consider exploring the best NRT products.

Nicotine is a chemical that contains nitrogen. It’s made by several types of plants, one of which is the tobacco plant, and can also be synthetically produced.

It’s a highly addictive chemical and is often referred to as being as difficult to give up as heroin[3].

The effect of nicotine on the body

Nicotine may not be harmful in the small amounts found in cigarettes, but it does have a number of effects on the human body.

The main effect of nicotine is both as a sedative and a stimulant. When someone first absorbs nicotine, they feel a ‘kick’. This is due to nicotine stimulating the adrenal glands and causing the body to release adrenaline.

The release of adrenaline can also cause an increase in heart rate, blood pressure, and breathing activity.

Nicotine also causes the release of dopamine. This is a neurotransmitter in the brain that affects how the body and brain interrupt sensations and emotions associated with pain and pleasure[3].

The typical feelings associated with nicotine are those of happiness, contentment, and relaxation.

Everyone experiences different withdrawal symptoms when they suddenly halt their nicotine intake.

Generally speaking, however, the most common nicotine withdrawal symptoms are:

Nicotine Replacement Therapy (NRT) is a medication that provides the user with a small amount of nicotine, without any of the harmful chemicals in cigarettes.

This is why nicotine plays an important role in helping people quit smoking. When managed in small amounts, nicotine has no harmful effects on the body.

Through the use of NRT, almost everyone attempting to quit smoking can transition from cigarettes to NRT products. They will see and feel an improvement in their health, and then the next step is to work on tapering off from NRT. 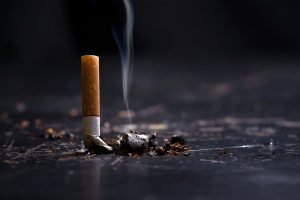 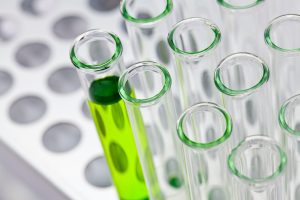 How we use compliance standards to improve quality at Ventus 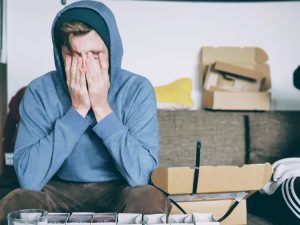 Why it’s so difficult to stop smoking 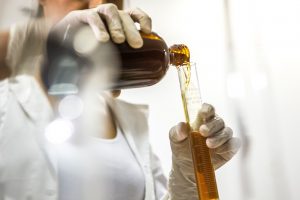 How we bring innovation to our work at Ventus Medical